You are here: Home / Card Sayings and Messages / Retirement Quotes for a Card

If you are trying to find a good way of improving a retirement card and what to write in it then using some retirement quotes is a sure fired way to do so. You have lots of options too, allowing you to choose for them to be inspiring, reflective and even funny quotes.

A retirement quote can be used to say what you have been struggling to yourself, or to bring a new light to the situation. There are many famous and inspiring figures from history and art who have said incredible things about retirement and what it’s like. So take advantage of other people’s wise words when it comes to retirement and use one or more of the selection of retirement quotes we’ve compiled below.

This site uses Akismet to reduce spam. Learn how your comment data is processed. 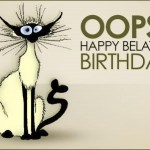 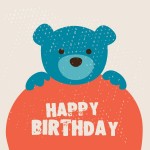 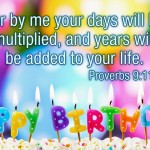